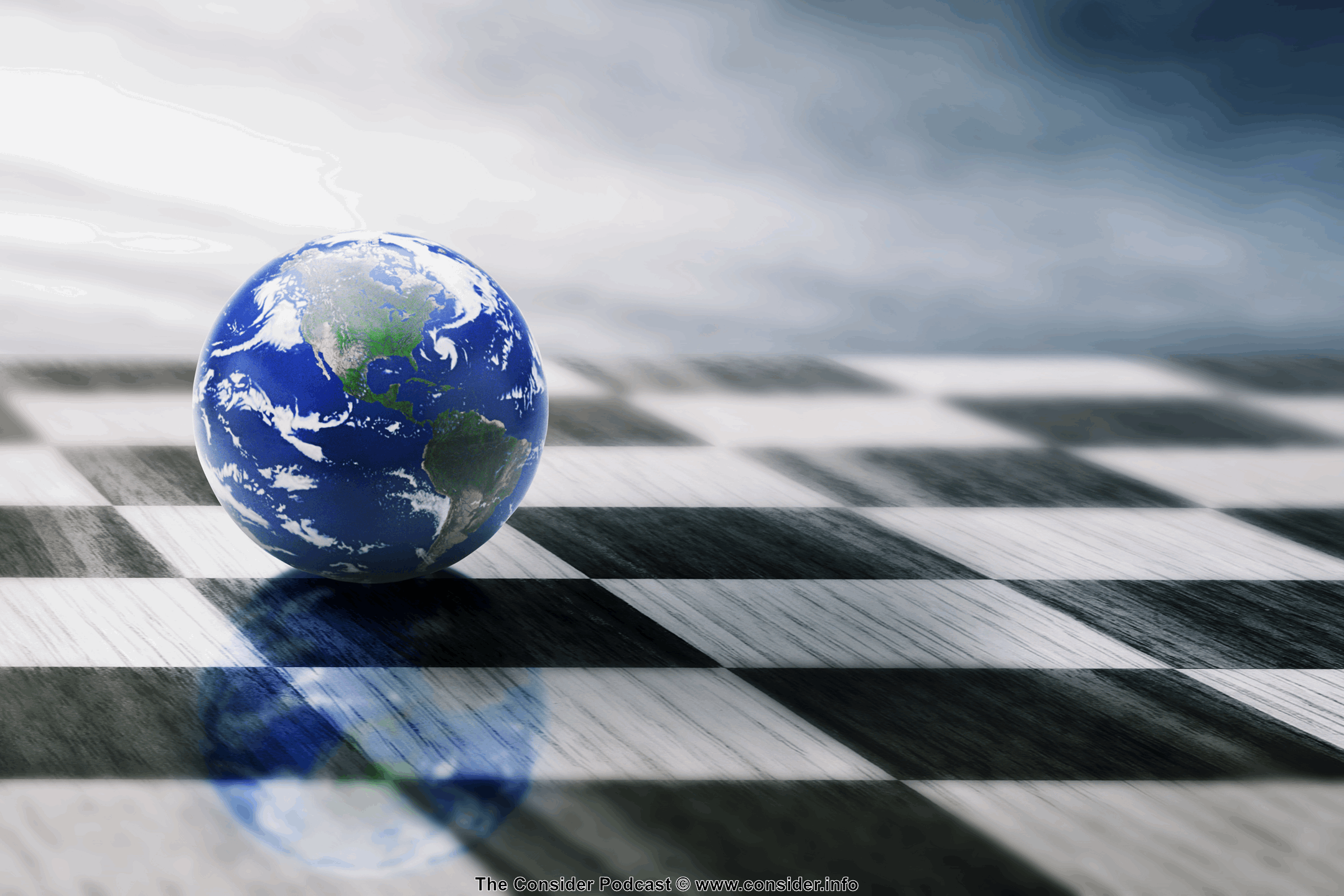 Fact is, whether Democrat or Republican most claim God is on their side.
The Nazi’s claimed God was on their side and that He would vindicate Germany’s holocaust.

Well, it is true that God is in the mist of politics, but God’s only message is seldom, or ever heard in today’s political arena.

Everyone just wants God to bless their cause and support their attempts to mold the world to their cause.

Those involved in politics, or elected to office should state clearly, succinctly, specifically with repetition “Produce fruit in keeping with repentance!”

Jesus did not come and die on the cross to create conservative news platforms or to gain a majority in the House of Representatives.

Jesus did not come to start a conservative or progressive movement – He came to demand all of mankind repent and prove their repentance by their deeds.

Because all governments are controlled and owned by the Evil One lasting reform is impossible.

For example, smack dab in the middle of the political system of the day God sent John the Baptist.

However one does not hear John’s clear cry preached to governmental authorities today.

Indeed, unless you are willing to lose your head over the message of God’s repentance, best not to enter politics.

Listen now as John the Baptist is sent to enter politics.
Take note because God names the names of governing officials.

In the fifteenth year of the reign of Tiberius Caesar–when Pontius Pilate was governor of Judea, Herod tetrarch of Galilee, his brother Philip tetrarch of Iturea and Traconitis, and Lysanias tetrarch of Abilene– during the high priesthood of Annas and Caiaphas, the word of God came to John son of Zechariah in the desert.

He went into all the country around the Jordan, preaching a baptism of repentance for the forgiveness of sins. As is written in the book of the words of Isaiah the prophet: “A voice of one calling in the desert, ‘Prepare the way for the Lord, make straight paths for him. Every valley shall be filled in, every mountain and hill made low. The crooked roads shall become straight, the rough ways smooth. And all mankind will see God’s salvation.’ ”

John said to the crowds coming out to be baptized by him, “You brood of vipers! Who warned you to flee from the coming wrath? Produce fruit in keeping with repentance. And do not begin to say to yourselves, ‘We have Abraham as our father.’ For I tell you that out of these stones God can raise up children for Abraham.

The ax is already at the root of the trees, and every tree that does not produce good fruit will be cut down and thrown into the fire.” (Luke 3:1-9)